Strike It Up Design is a small team, leveraging our contacts to provide precisely the services you need & then some. We'll work closely with you to provide quality design work & superb, responsive websites. Coming up with the winning strategy is where we excel & will help you capture your audience.

Strike It Up Design is a full-service, graphic design & web development company, located in Port Hope, Ontario, working with you to explore ideas & create any number of the marketing materials, collateral & branding / identity you need to help promote your business or organization.

With 20+ years of experience in both the Media & Design Industries, Graphic Designer & Web Developer Craig Smith knows a thing or two about marketing & design.

Craig began working in the media while attending his first year of Print Journalism, at Loyalist College, where he learned the fundamentals of design / pagination, photography, editing and writing editorial. Not long after graduating, he found his real passion was for Graphic Design, which saw him promptly enrol in the 3-year program, at St. Lawrence College, Kingston.

Throughout his college career, Craig worked freelance for various publications and clients, in a variety of roles, all while learning web development on the job & doing what it took to pay the bills.

Flash forward many years & Craig decided to start Strike It Up Design, after working for a number of different studios throughout Southern and Eastern Ontario. Craig has played a role in the tourism development of the City of Kingston, Prince Edward County, Hastings & Prince Edward Counties, as well as Kawarthas-Northumberland and others.

Craig's military upbringing has also led to strong partnerships with Canadian military organizations, where his own experience helps him to understand & meet their needs.

Having worked as both an Art & Creative Director, Craig has a keen eye for detail & always has ideas before the meeting ends. SIU Design is located in Port Hope, Ontario, serving both Southern & Eastern Ontario.

Get In Touch With SIU Design 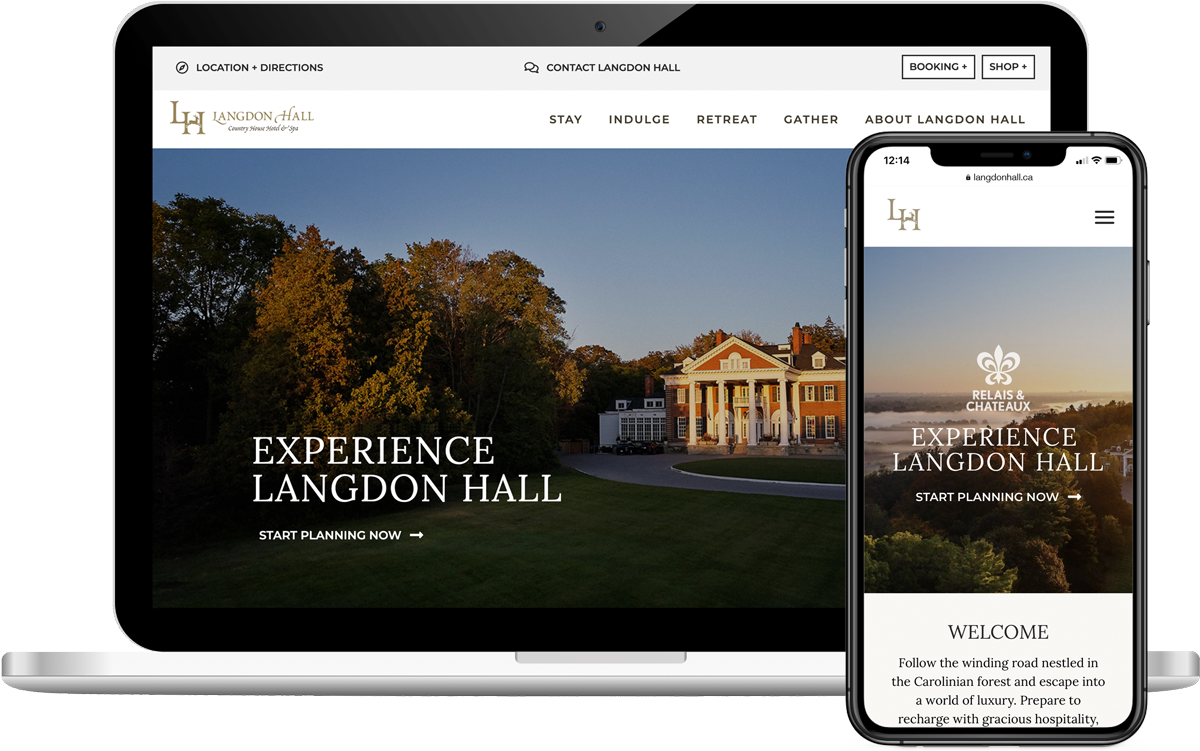 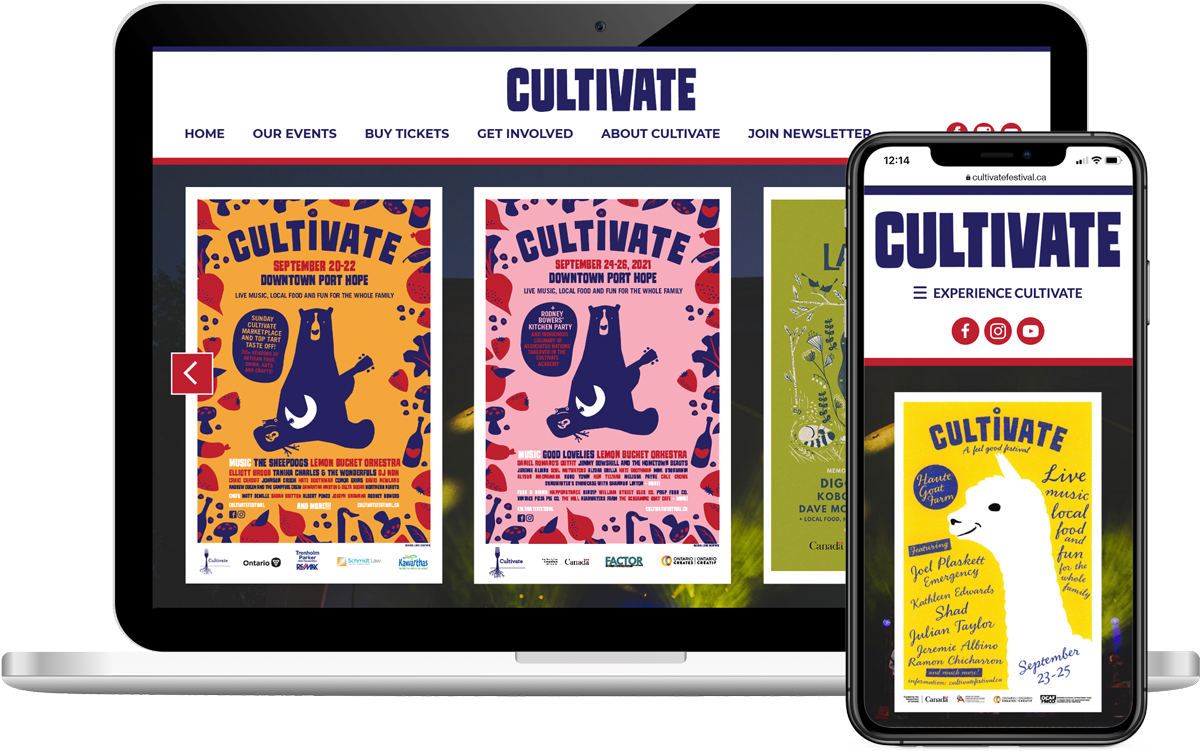 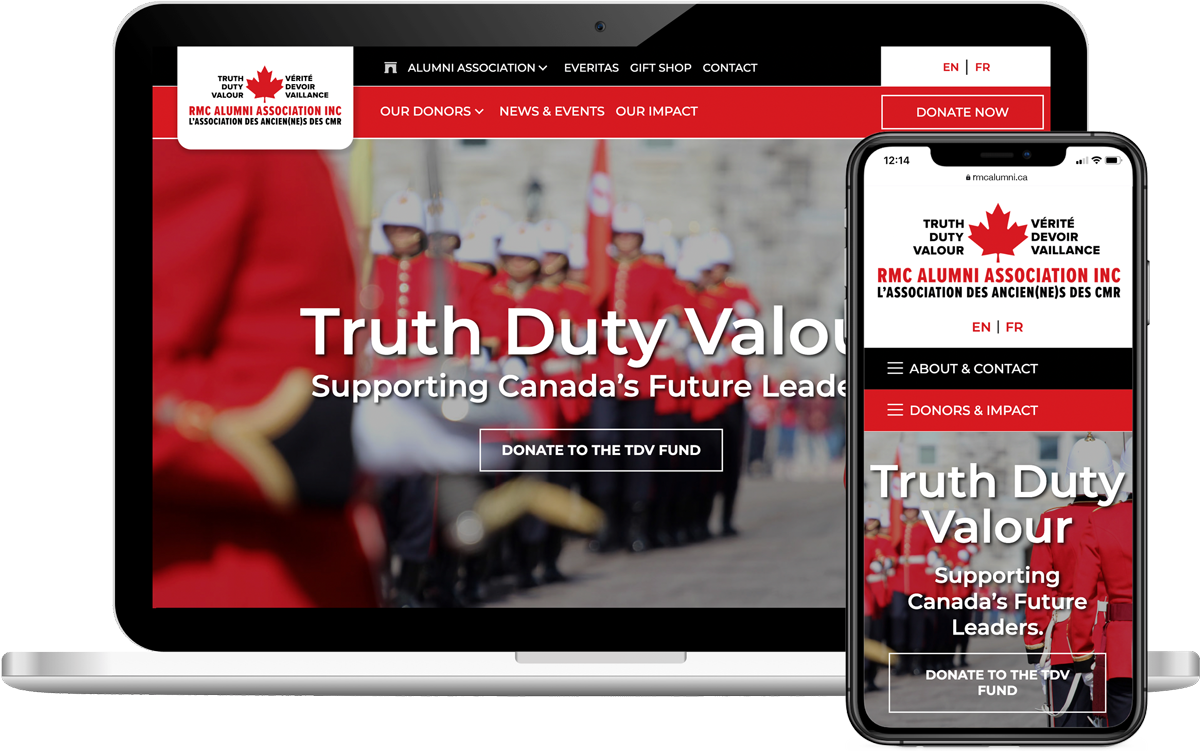 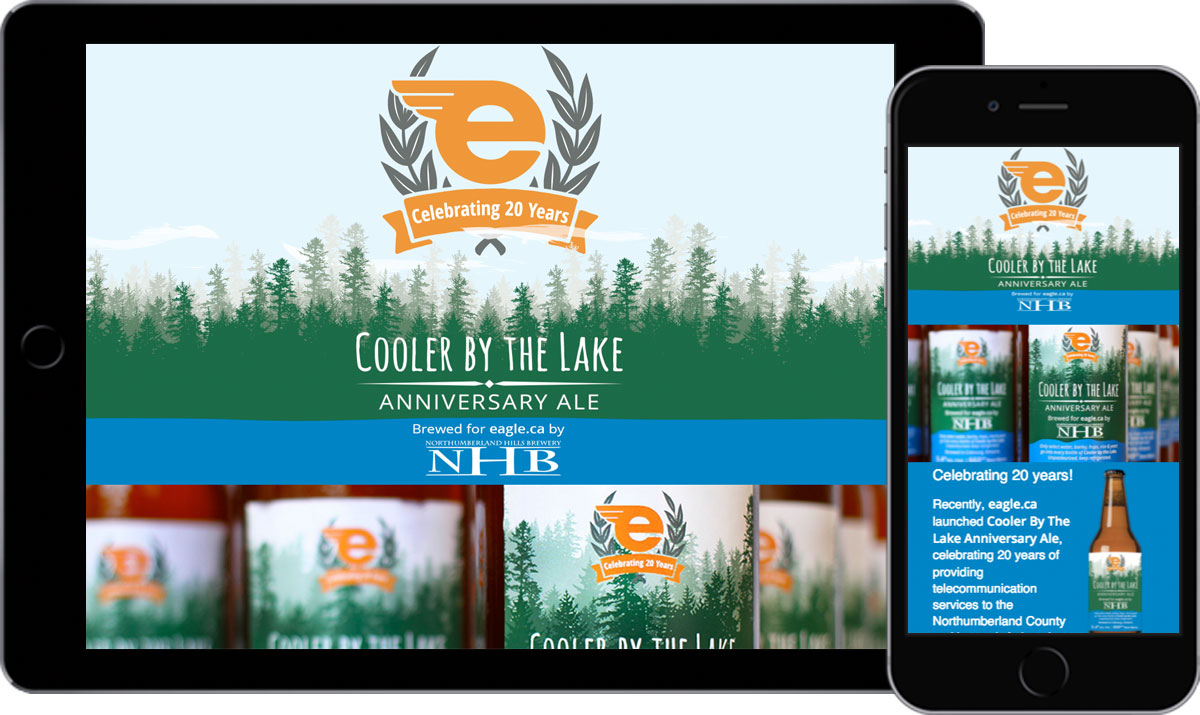 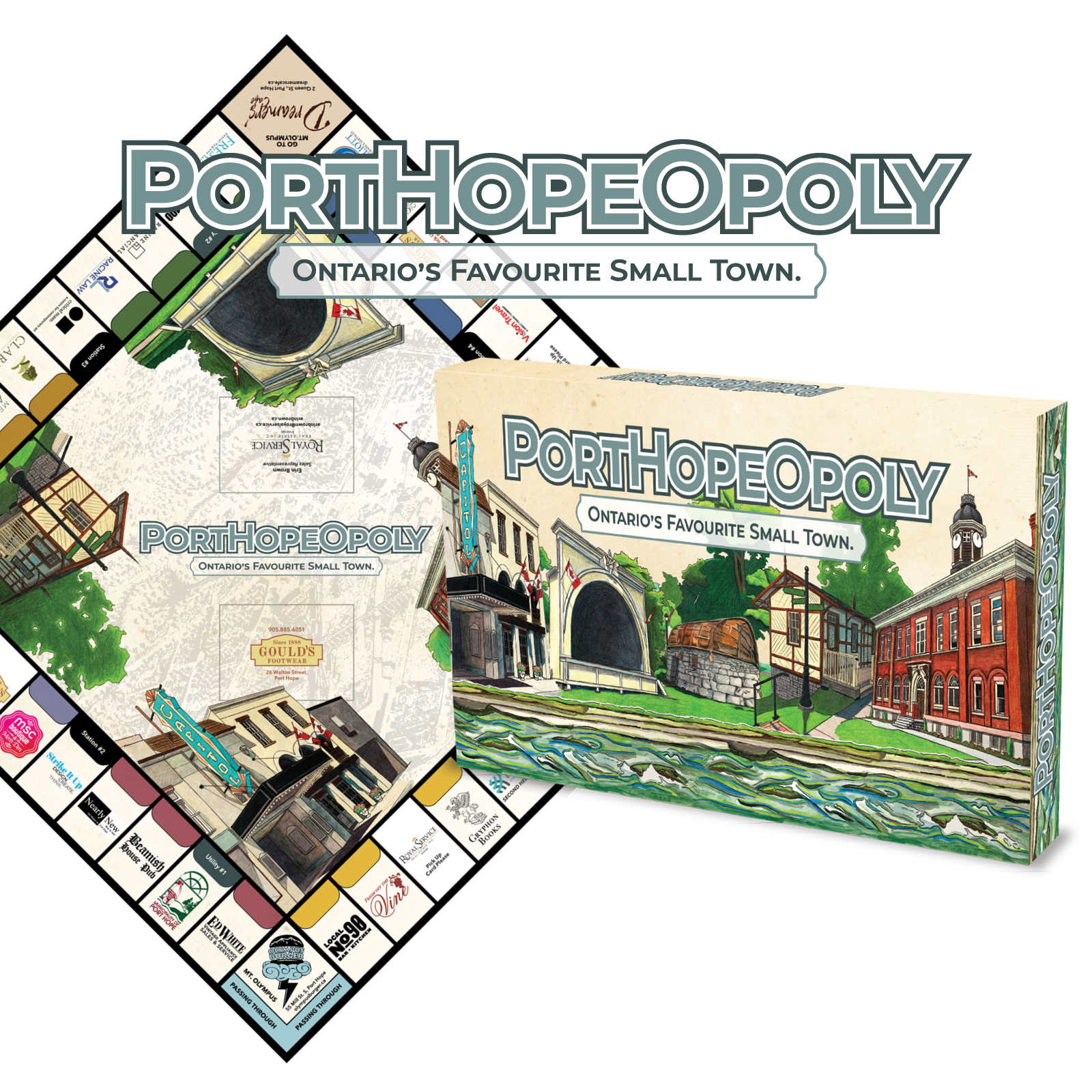 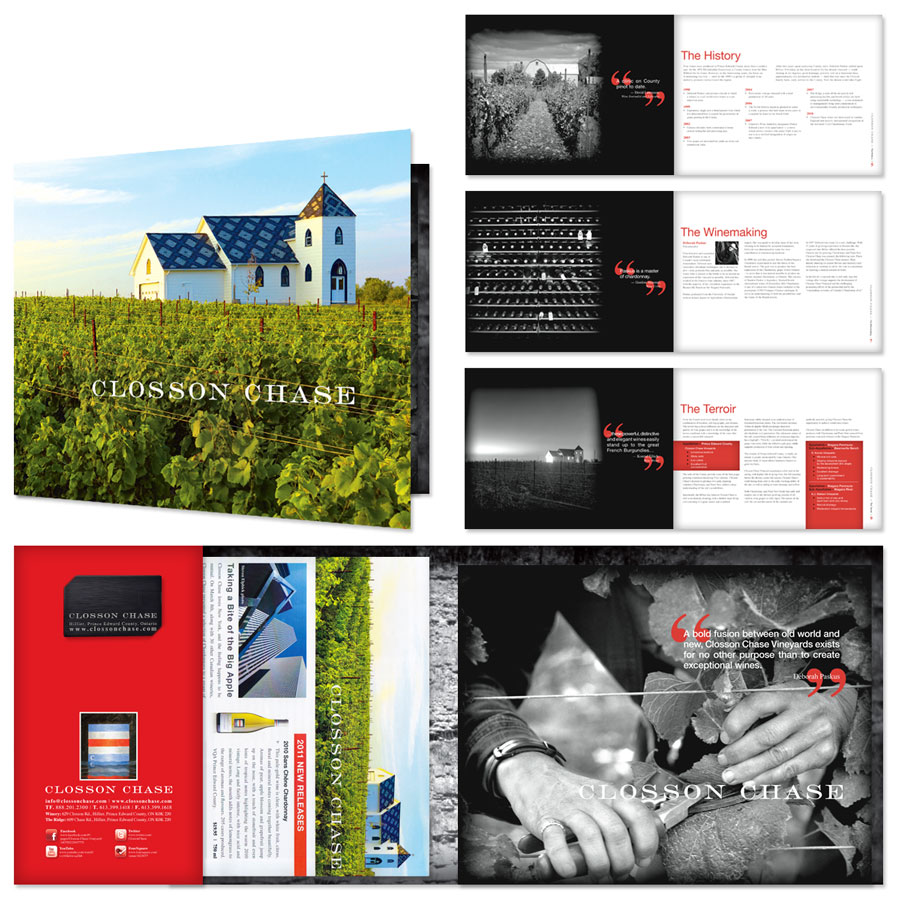 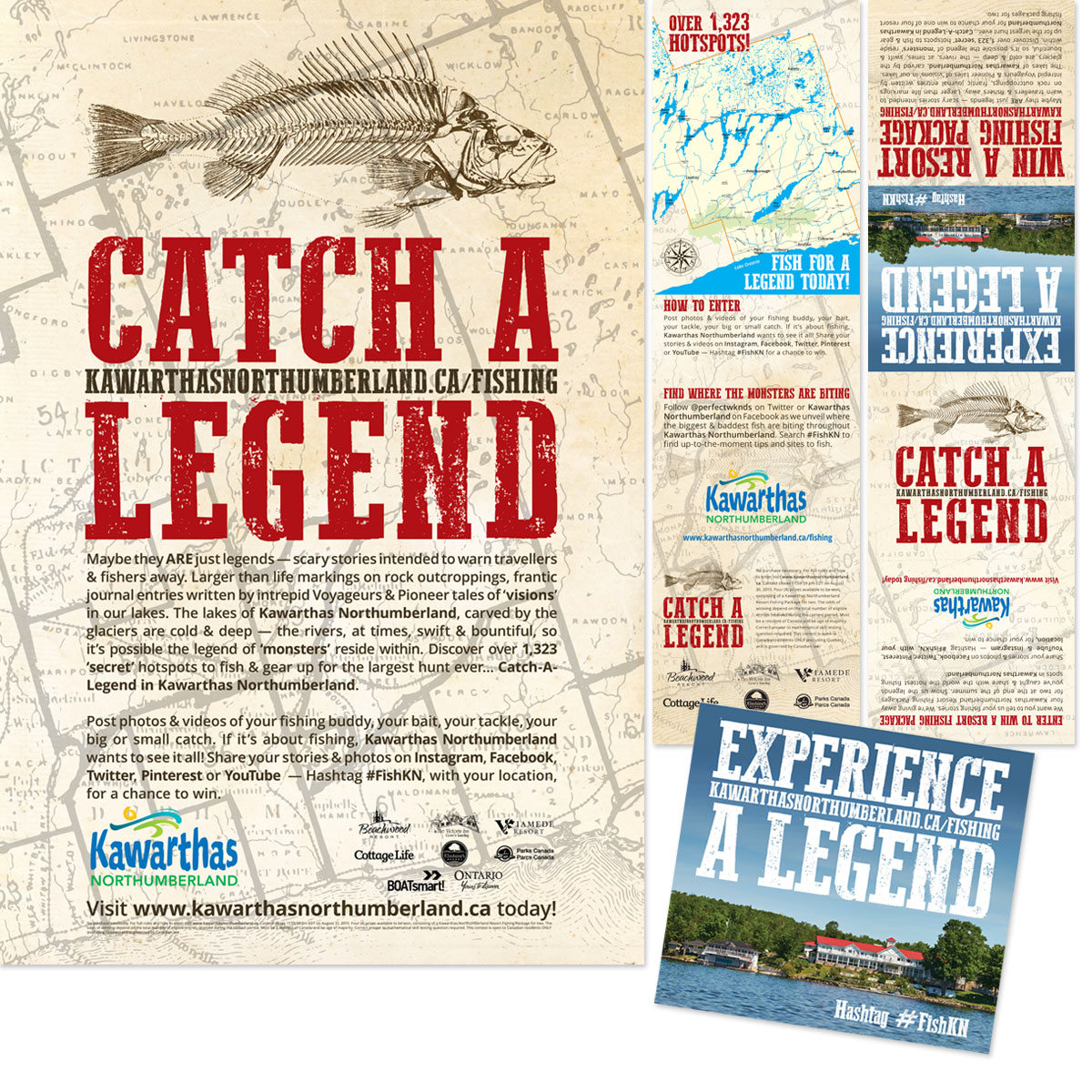 Strike It Up Design & Development is always happy to help or just answer your questions. Feel free to contact us today!

SIU Design is located just south of the 401, in Port Hope, where we're surrounded by the beautiful, rolling hills of Northumberland County, Ontario. We serve both Southern & Eastern Ontario, as well as beyond.

Get In Touch With SIU Design
Scroll To Top